The Department of Radio Television and Cinema explores the history, theory and production of media, from cinema to television broadcasting, from emerging technologies to alternative media.

Valuing originality, critical analysis, creativity and vision in both scientific and creative work, our courses and research opportunities focus on the history of cinema, television, media, and critical analysis of media texts, technologies and cultures. It is aimed to integrate the theory and application of radio, television and cinema and create intersections with other disciplines in our department for 8 semesters. This prepares students who want to continue their career in the media industry to become writers, directors, producers and managers who inspire, persuade and educate their audience.

The Radio, Television and Cinema department provides the skills necessary for students who plan to pursue a career in this sector to start a successful career. Graduates of our department will benefit from a wide range of commercial and independent career choices such as directing, production, cinematography, screenwriting, radio broadcasting. 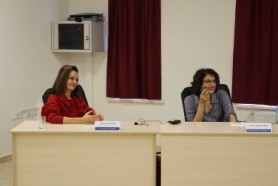 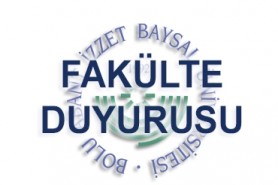 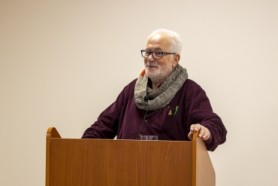 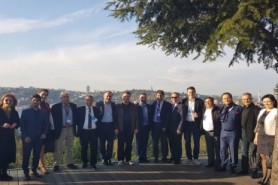 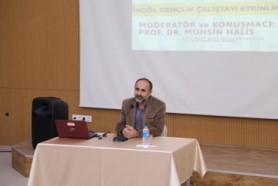 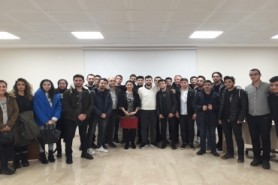 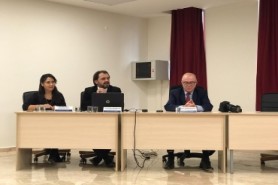 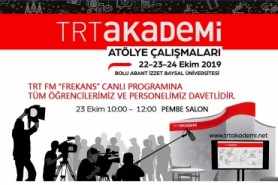 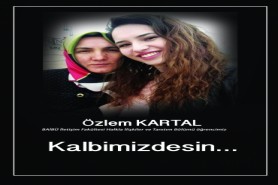 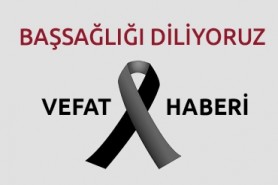 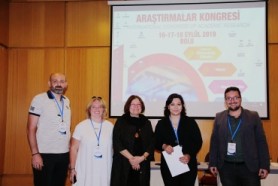 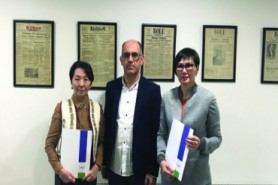